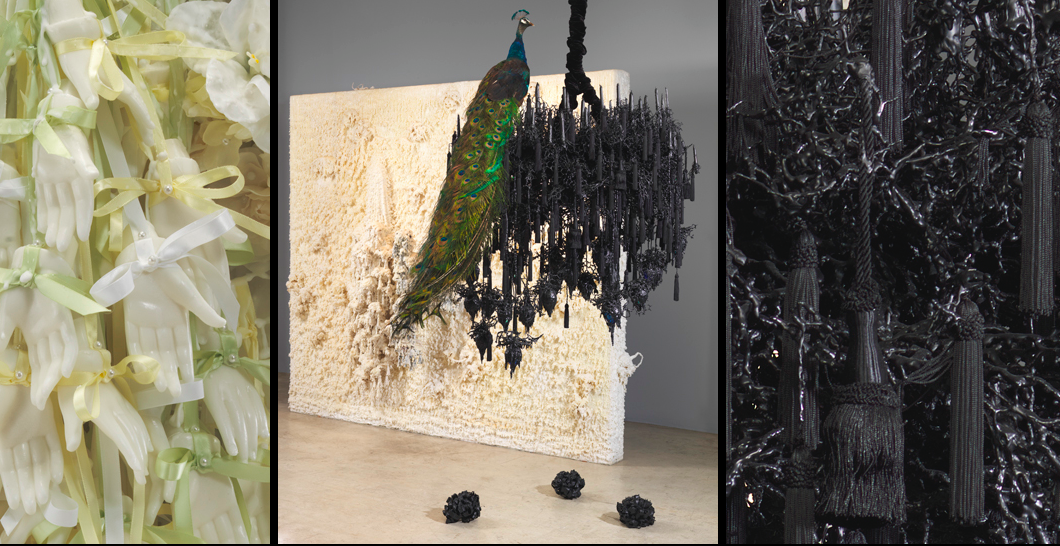 Art Basel took place this past weekend in Miami.  It’s one of the biggest art fairs in the world and one that I miss enormously from our days living in South Beach.  But then we all live in the digital age, and all one needs to do, really, is type in #artbasel in IG and oh!  What a feast for the eyes.

But here in my post I’ll just focus on a small handful of lady creators, all from an older generation.

I have to be honest here… I searched through about 100+ female artists on the Art Basel website and could only pick out 7 that even lifted my eyebrows with intrigue. Hm. Is this a sign that female artists are sorely under-represented at Basel– it seemed that only every fifth name or so on the long list of artists belonged to a woman.  Or rather, does my lack of being dazzled make me an art snob?  Or just someone who has a lack of fine taste in higher art?  I hope neither. The thing is, I love love love art.  All kinds of intricate/profound/bizarre/wacky art.  But I don’t like art that does not move me or make me think in some way.

Of course, we each see art through our own lens.  And that is the true beauty of it all.

By far, my favorite discovery.  Her art is the kind that gives me that feeling of, ‘ah, yes, I feel at home with this.  I feel comfort and inspiration both.’

Born in Peru [1979], educated in London, and currently based in both Lima and Copenhagen, Elena Damiani creates installations, objects, and works on paper that focus on the politics of space and memory. Partially trained as an architect, Damiani frequently portrays landscapes and buildings, marking them as sites of loneliness and desolation. She often draws on collage techniques and historical architecture books for inspiration, and the stone and glass in her sculptures recall the environments she studies and refracts. Her work raises questions about legacy and place in relation to monuments and the built environment.  [via Artsy] 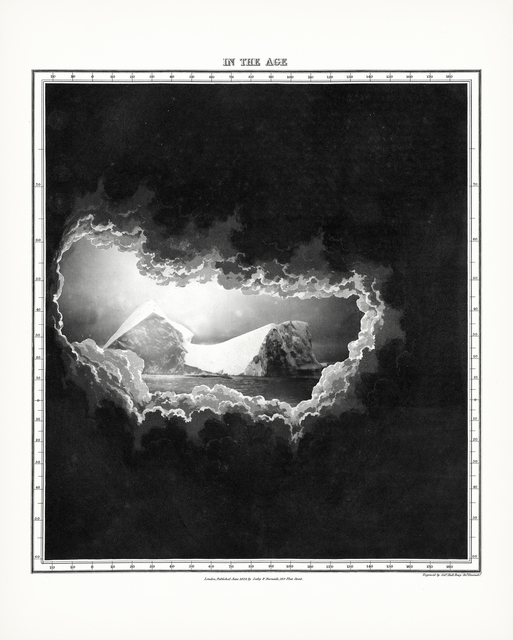 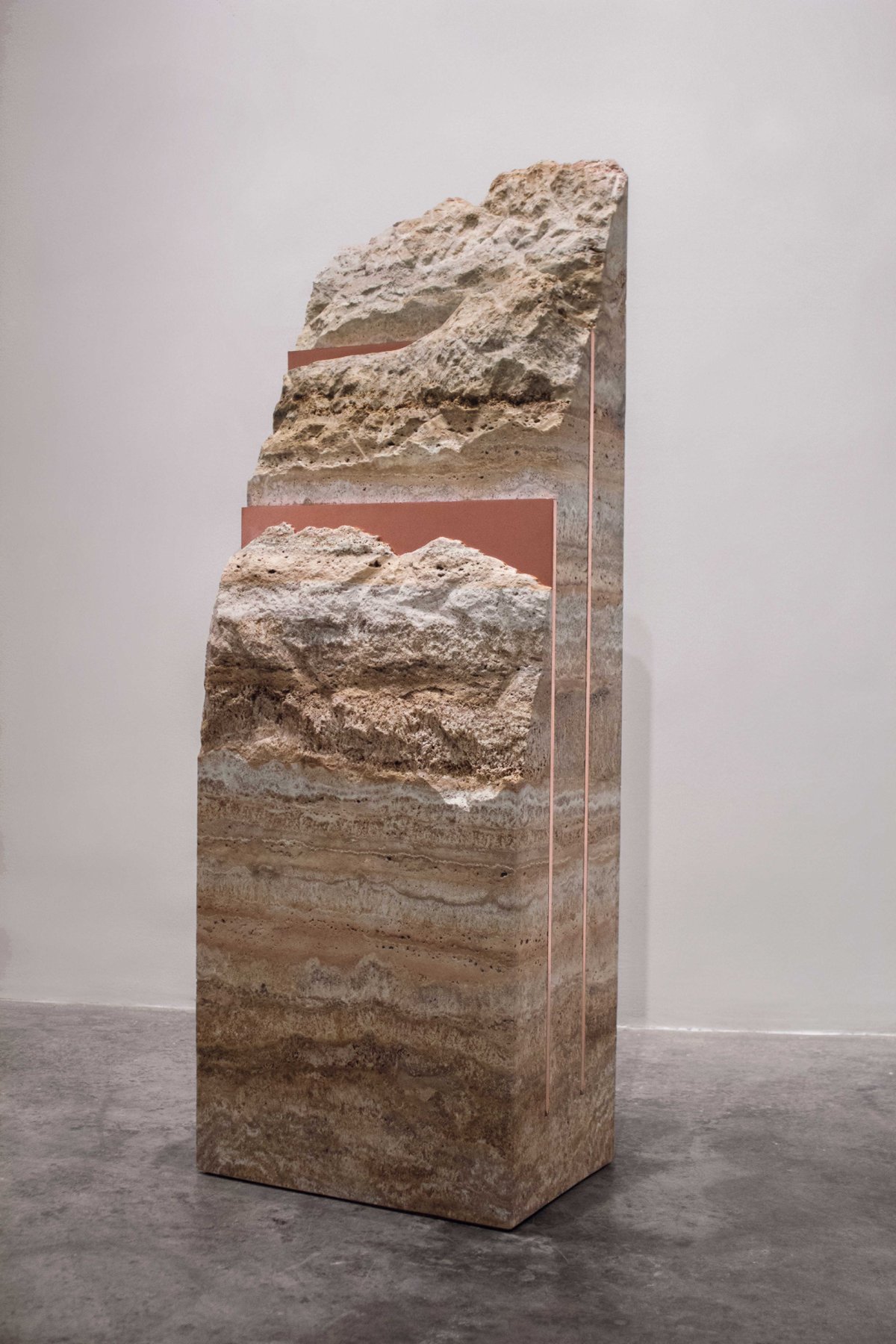 Her art is definitely fascinating, but this woman is an online enigma.  I could barely scrape up info about her.  She is a Swiss artist born in 1961, and…

I first saw her artwork at the National Museum of Women in the Arts and thought it was so cool.  It looks like melted icing and made me want to eat cake.

Petah Coyne is a contemporary American sculptor and photographer. She is known for her large-scale sculptures composed of unconventional, and often organic, materials.

“Coyne belongs to a generation of sculptors—many of them women—who came of age in the late 1980s and forever changed the muscular practice of sculpture with their new interest in nature and a penchant for painstaking craftsmanship, domestic references and psychological metaphor.”  [via Wikipedia] 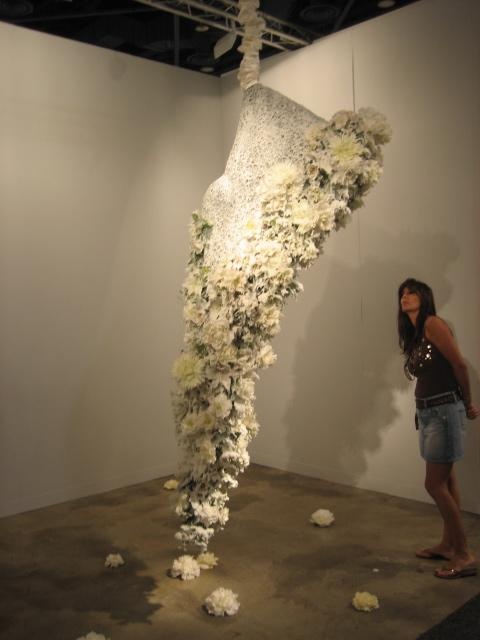 I like art that tricks the eye a bit.  Her piece “entitled to what”  is hard to read unless you tilt your computer screen back.  Her sculpture “deeper” (third down) reminds me so much of JNKO jeans from the 90’s.  Flashback.

Dame Jocelyn Barbara Hepworth DBE (10 January 1903 – 20 May 1975) was an English artist and sculptor. Her work exemplifies Modernism and in particular modern sculpture. She was one of the few women artists to achieve international prominence.[1] Along with artists such as Ben Nicholson and Naum Gabo, Hepworth was a leading figure in the colony of artists who resided in St Ives during the Second World War. [via Wikipedia] 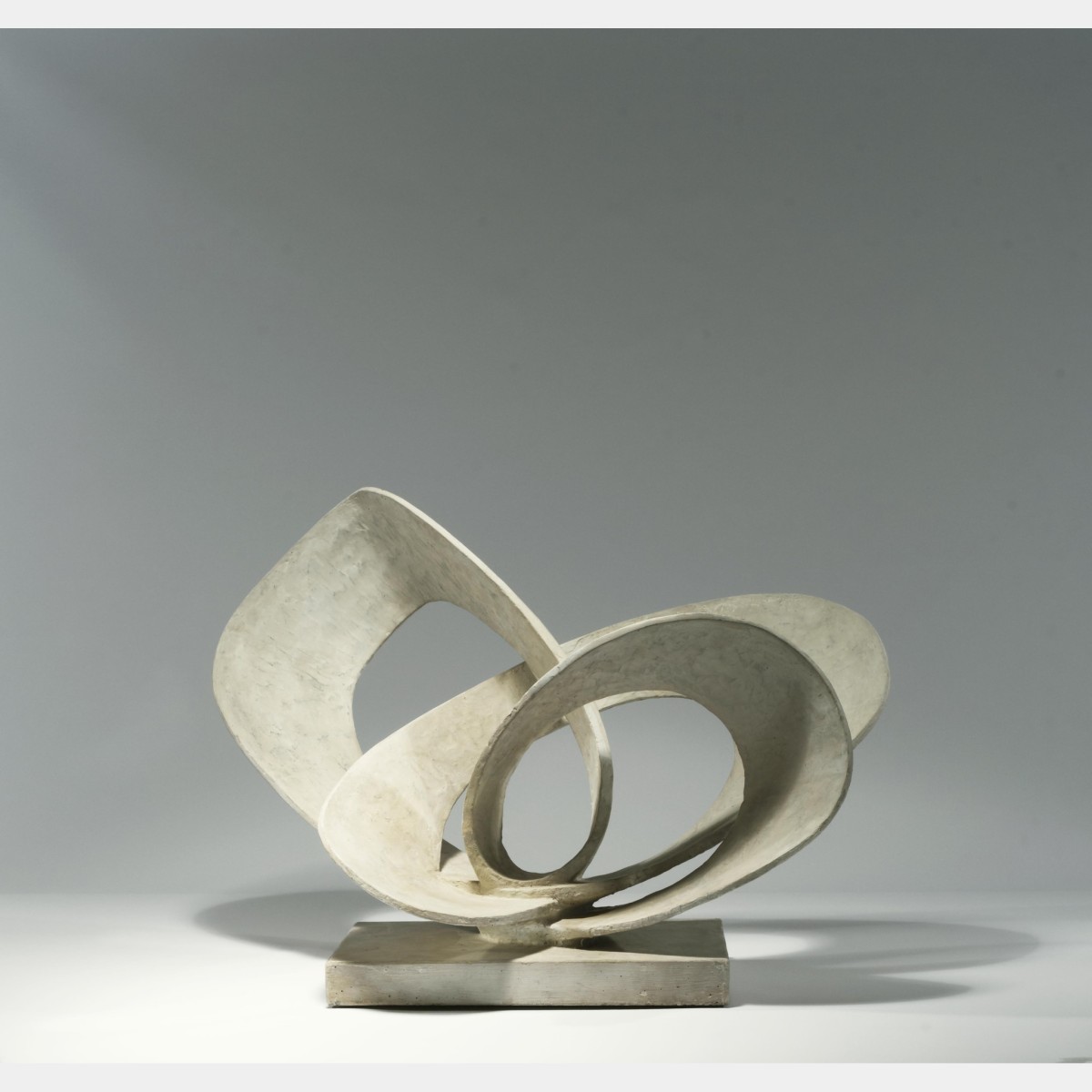 A Cuban-American artist born in 1948, her work is haunting and provocative– a bodily translation of deep emotions and real life experiences.

Mendieta’s work was generally autobiographical and focused on themes including feminism, violence, life, death, place and belonging. Her works are generally associated with the four basic elements of nature. Mendieta often focused on a spiritual and physical connection with the Earth. During her lifetime, Mendieta produced over 200 works of art using earth as a sculptural medium.[4] The Silueta Series (1973–1980) involved Mendieta creating female silhouettes in nature – in mud, sand and grass – with natural materials ranging from leaves and twigs to blood, and making body prints or painting her outline or silhouette onto a wall. [via Wikipedia]

I find her “living units” to be so much fun.  They remind me of vintage Louis Vuitton travel trunks which open up into all manner of traveling convenience (albeit these are of a more low-key, minimalist variety.)

In the early 1990s, Andrea Zittel began making art in response to her own surroundings and daily routines, creating functional objects that fulfilled the artist’s needs relating to shelter, food, furniture, and clothing. She produced her first “Living Unit”–an experimental structure intended to reduce everything necessary for living into a simple, compact system—as a means of facilitating basic activities within her 200-square-foot (19 m2) Brooklyn storefront apartment. In order to make customized “Living Units” and other usable artworks available to contemporary consumers, Zittel launched the one-woman corporation, A-Z Administrative Services. While some of her modernist-inspired products were designed with the intention of making daily routines easy and efficient, others, such as the pod-like “Escape Vehicles,” appealed to fantasies of isolating oneself from the outside world. [via Wikipedia]

All reviews written and opinions expressed are the author’s own.