When there are so many brutal things going on the world (I mean, what is going on in this world?) my escape is comedy. Milton Berle said, “Laughter is an instant vacation.” I couldn’t agree more. The only thing better than a true, uncontrollable laugh, is being the source of someone else’s true, uncontrollable laugh. Laughter uplifts us. It boosts our immune system. It heals. It is a pure form of joy. As a stand up comedian, I am most inspired by the women out there who are the source of laughter and joy for so many of us. Don’t get me wrong, funny is funny – and I can name countless male comics who make me laugh ‘til I cry. But the world of comedy is also predominantly male…and this isn’t ProjectMen.com. Monday Menagerie #19 is dedicated to comediennes I admire and are rocking the comedy world.

NPR discusses the State of the Union for women in comedy and reveals why Samantha Bee is one of my heroes…here. Samantha Bee will represent as a late night host for a new show coming out on TBS. The teaser says it all… 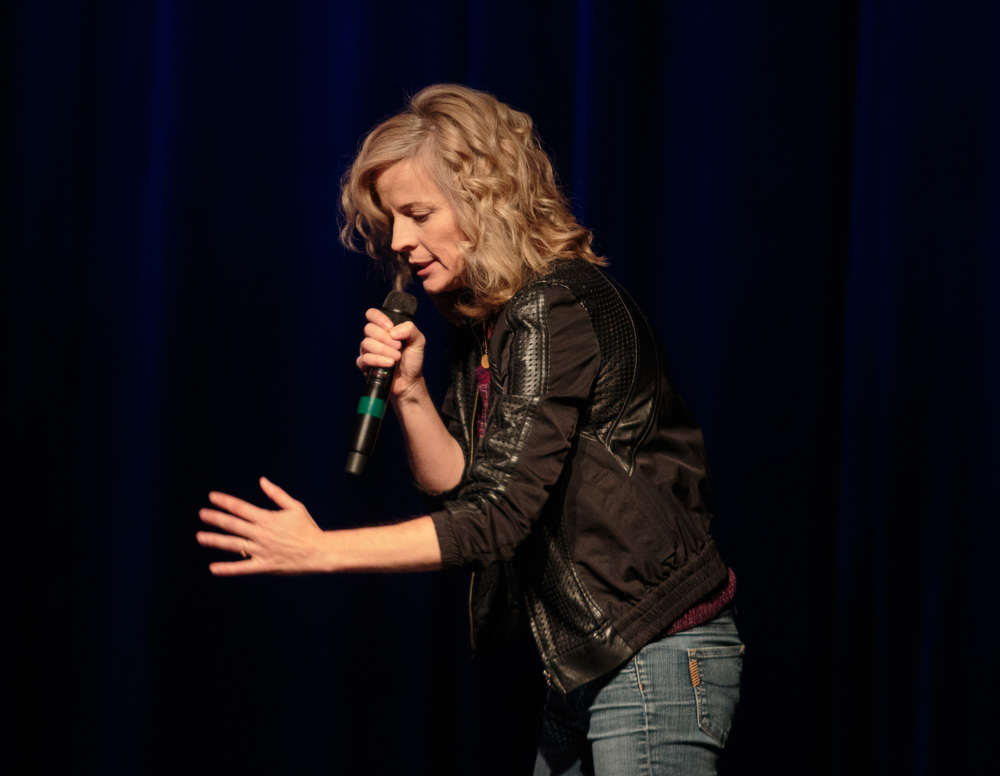 I’m always at a loss when the “Are women funny?” discussion comes up. I feel guilty indifference because to me funny is funny. I know a lot of hilarious women so hell yes, women are funny. Comedy is insanely subjective and that is one of the things I love best about it. A few years ago I saw a well-known headliner (male, she points out indifferently) in a well-known comedy club. He danced around stage doing a Mick Jagger impression, changed into a dress to imitate Tina Turner, and so on. The people packed around me were doubled over with laughter. Yet I felt…dead inside. I wondered, “ Have I become a comedy snob? Am I smarter than all of these people?” And then I went home and watched Maria Bamford, who to me is a genius – but is someone whom many of my friends don’t relate to.  I reminded myself that comedy is subjective and that is the beauty of it. Maria is a longtime comic who openly discusses her mental illness. She is wacky and cerebral and a true artist. Witness her genius…—>here.

In Amy Poehler’s 2014 book Yes Please , Seth Meyers writes a chapter. In it he wrote about an SNL sketch where a very pregnant Amy Poehler does a rap about Sarah Palin. Seth tells us to go watch it again because maybe we didn’t know how good it was. I knew. I knew because I watched it over and over. I knew because it was the moment that I fell in love with Amy Poehler. The references are old but it is still stupidly hilarious. If you want to laugh, right this minute, watch it:

ProjectWomen is a big fan of Amy’s “Smart Girls at the Party” , and by now you may have read her book, Yes Please,  but I’m here to tell you, listen to it. Download it on Audible. Amy’s strength is performing, and that’s what she does. Her charm is undeniable. So, yes, I believe we have established that Amy Poehler is great. And here’s why I personally love her:

1) We are the same age. All of her childhood pop culture references match my own.

2) She is from Massachusetts. My parents and extended family are from Boston – it is a home away from home for me. When Amy’s Mom reads her chapter in the book, her New England accent is comforting and tugs at my heartstrings. I lost my mom in 2012 and I miss that accent. I guess this is what you would call projection.

3) Seth Myers also reads a chapter. He talks about how before he met Amy, he was a fan.I’m going to Oprah-style manifest the shit out of becoming Amy Poehler’s friend. I’ll be having drinks with Amy Poehler by the end of 2016. There, Universe (and by Universe I mean Oprah), take that! Project Women, back me up here.

4) Seth (I really liked the Seth chapter, I know) describes Amy as “generous with her laughter.” – I love and appreciate that. I like to believe I’m the same way. So basically, Amy and I are the same person.

5) I love comedy lore and she’s got some great stuff in this book.

She’s crass, driven, and her career has exploded in the past year. America’s newest favorite sweet-tart has just won an Emmy for her sketch show, “Inside Amy Schumer”…

She wrote and starred in this summer’s hilarious hit move, Trainwreck…

She is killing it! Here is a two-for-one comedy treat. Amy was interviewed by the legendary Jerry Seinfeld  on season 5 of his web series, Comedians in Cars Getting Coffee. Once you get past the car geek-out (which is super cool if that’s your thing), you get to be a fly on the wall (or a GoPro on the dashboard) while Amy and Jerry hang out and shoot the breeze. Grab some coffee (you will want it after watching this)…and watch it –> here.

Just to prove that I’m not obsessed with blonde, white comediennes in the 30-40 age range, we’re moving on to two brunettes who are in their mid seventies. Hold on to your hats! From the co-creator of Friends, there’s finally a TV show where the main characters are older women who are funny and cool (and drop F bombs!). There aren’t many roles for women of a certain age unless they are playing a grandmother, mother, or some angel or sage or something. The inimitable Lily Tomlin and Jane Fonda star in the hilariously charming Netflix series Grace and Frankie….

My favorite comedy is the everyday banter and laughter I share with my everyday people. You don’t have to be a paid to do it to be hilarious.  I met Pam through stand-up comedy. She is a mother-poet-artist-musician-comedienne: a quintuple threat! Her blog, ““yes i like paul stanley”” is honest, insightful, and fiercely funny. She cranks out content like a BOSS. I always look forward to what will come out of her brain next. Check out one of my favorite posts…—> here. 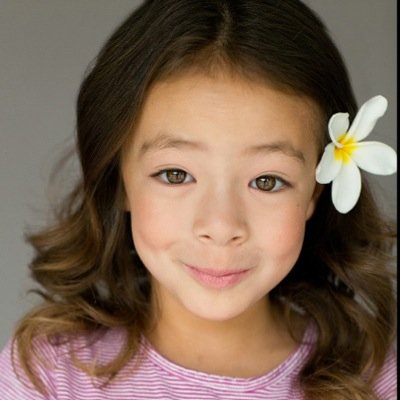 Photo by Joanna DeGeneras via IMDB

The lovely Aubrey Anderson-Emmons, also known as Lilly on Modern Family, is a gem. This comediennette can deliver a line like a champ and is always a highlight. Thank you, writers of Modern Family, for creating Lilly. Thank you, Aubrey, for being so funny to me.

*The featured photo at the top of the page shows Gilda Radner and Jane Curtin on Saturday Night Live’s Weekend Update. I was five years old when the show debuted and ten years old when Radner and Curtin left in 1980. My cousin used to call me “Jane” because he thought I looked like her. These women were a part of my young world; I would sit on the stairs outside of the TV room as my older siblings watched the new cutting edge TV show. I understood the power of characters like Roseanne Roseannadanna or Prymatt Conehead and I wanted in on the jokes as they were retold throughout the week. Now that I’m older, I am grateful that these strong women paved the way for so many to follow – and were the source of so much laughter and joy for little girl in suburbia, America.

Thank you for reading!