Suffragette City, a baby in a car, Nikola Tesla was a feminist?  Perfection isn’t real and a timelapse skyline.

(and 8 is my favorite number-yay!)

This movie might actually entice me to the theater this autumn.  I am literally writing the release date down on my calendar:

Reading this piece– by the ever-wonderful Maria Popova–made me want to go buy a bunch of books about Tesla.  Mostly because it’s a view of the inventor that I’d never heard before.  He’s an individual who has long fascinated me;  I’m pretty sure it was my dad who brought me to admire Tesla for his seemingly endless innovative genius.  I’ll have to raid my father’s library next weekend, I know he has a Tesla book in there!

270 Reasons Women Choose Not To Have Children

According to the data, more women than ever before are deliberately choosing to not procreate.  Huffington Post reveals some of the top reasons why women make this decision.

“I just got out of poverty — I don’t want to go back. This country isn’t set up to benefit or help families.” 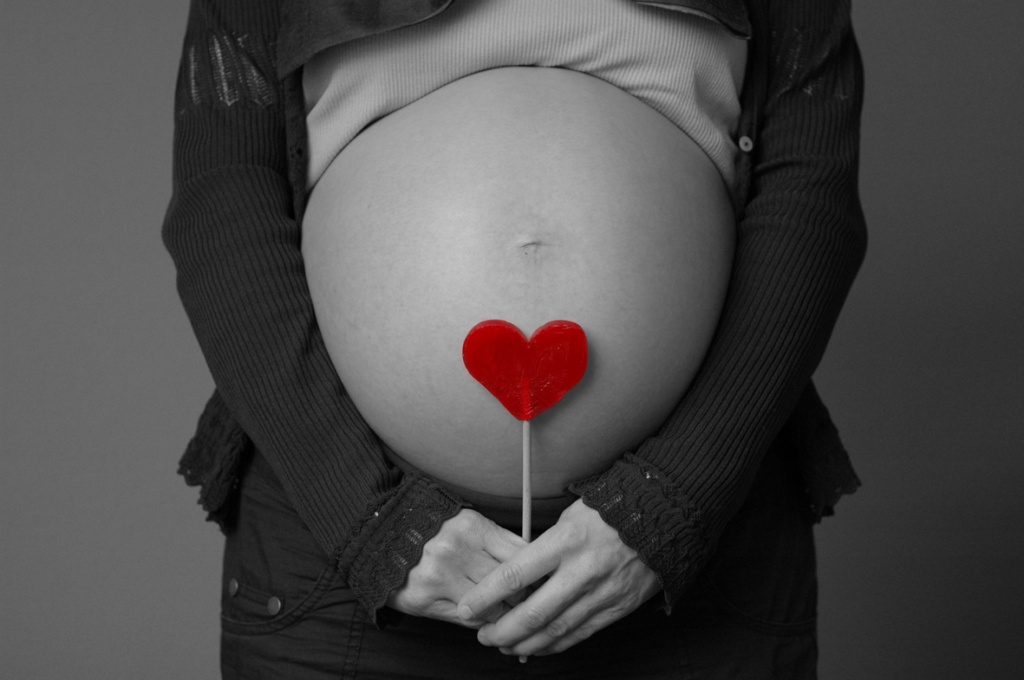 I didn’t want to become a mom — until I did

Rachel Birnbaum moves from “dread” to a totally different state of mind in her story about becoming pregnant– several times.

“Suddenly, women with their bulging bellies seemed to be everywhere. Parading through the produce aisle of Trader Joe’s. Marching on the adjacent treadmill at the gym. Grinning on the cover of Us Weekly. For the first time, I felt something I’d never felt before. Jealous.”

Giving Birth in a car… on the highway.

This video gets extremely intense for a few moments, yet it has a very sweet (and happy) ending!  (If you’re a mother already you’ll probably be yelling out loud at the video what you think they should be doing, as Kristin and I were.)

“…I suddenly felt terrible. And embarrassed for myself. He was right. It really wasn’t anything to get bent out of shape over. And there I was doing just that. Over a silly package of hamburger meat that he dutifully picked up from the grocery store just like I asked.”

I don’t necessarily agree with the standpoint (shared in this piece) that advising women to wear crop tops only if they possess a flat midsection should be labeled as “body shaming”.  I think perhaps we should use that phrase for more important issues, like actual body shaming.

Nevertheless, it is cool to see women of all sizes wearing whatever they want and empowering others to do the same. 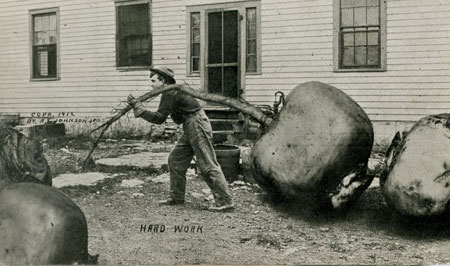 Marriage Is Not Hard Work

A woman who’s been married for 31 years shares her thoughts on why marriage isn’t hard work… but it is plenty of other things.

It amazes me how so many younger people (and even older people) are brave enough to put themselves out there these days– completely out there for all to see.  It’s powerful.

“The Internet can be a very cruel place, especially when you’re revealing a side that’s rarely seen. Beauty blogger Em Ford experienced this first-hand after posting photos of herself without makeup on Instagram. The harsh reactions to Ford’s bare face inspired her to produce a video that highlights the online abuse and harassment women are subjected to for not looking “flawless.” ” 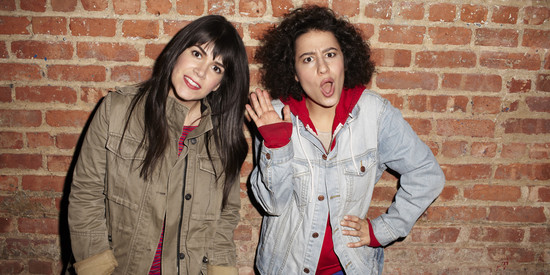 Why Do We Have Such High Expectations for Female-Centered TV Shows?

Courtney Enlow brings up a valid point in her piece about women being held to much higher standards than their male counterparts.

“…we should absolutely examine and criticize when movies, TV shows and celebrities do concerning, questionable things. But why do female-driven shows get the majority of this scrutiny?”

This one’s for Jamie 🙂