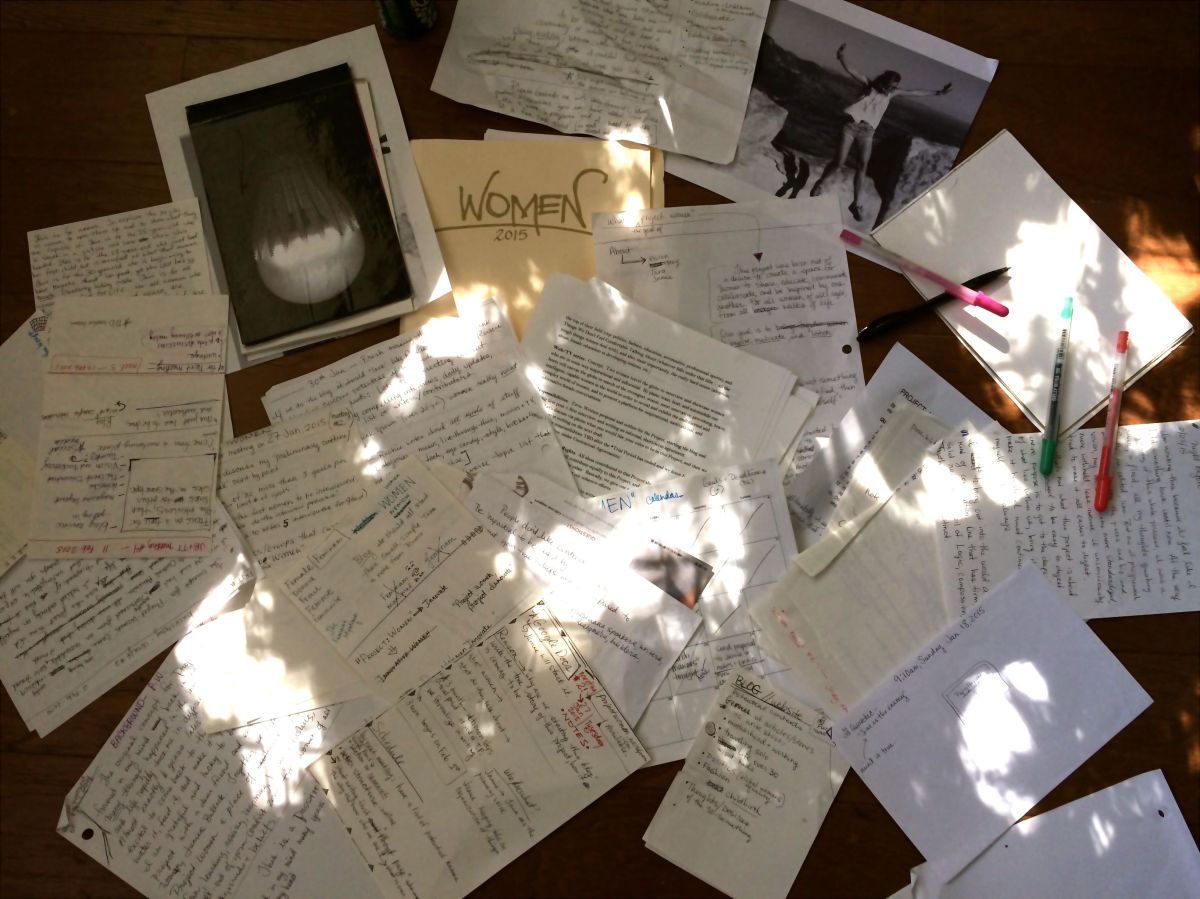 How Project:Women came to be…

(in a medium-sized nutshell)

The original concept for Project:Women formed in my mind back in February of 2009.  I was 24 at the time and had just returned from a solo trip to Central America.  I think it was a combination of things that brought the idea into my head way back then, but that trip was a significant impetus.  For nearly 2 months I backpacked around Costa Rica and Panama, doing all the backpacker-y 20-something things one does.  It was a dream, but in retrospect I see it as the time in my life that I learned how to truly be alone, open to long hours being with my own mind, and to be comfortable with that.  I think that trip was the best thing I ever did for myself. 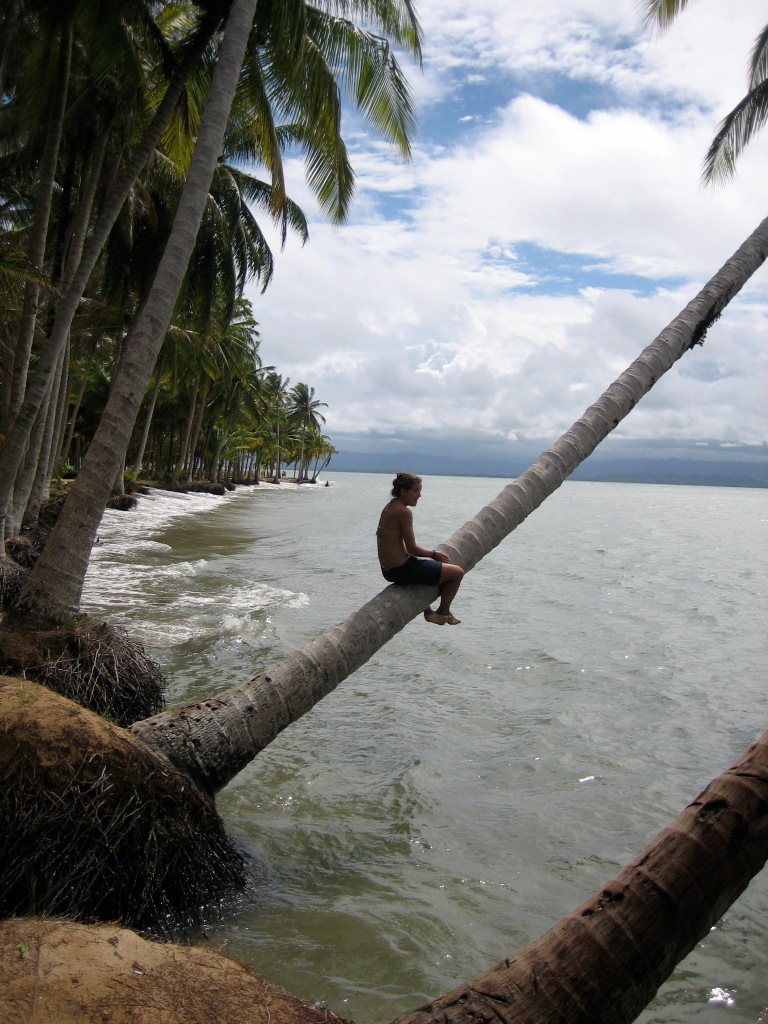 I didn’t allow the original idea for Project:Women to fully develop back then because so many things were happening in my life at the time (I had a new boyfriend and we’d just moved to Miami, starting a whole new life together), but I knew that I would come back to it.  Six years, one marriage, one baby, and one big home-move later, I did.

How I came to revisit this idea…

Summer of 2014 my husband and I decided to move our life from Miami, where we’d lived for nearly 6 years, back to my hometown where my family lives (in NW Florida, and seemingly a million miles away from that crazy Miami world.)  The decision to move was primarily made because we had recently had a sweet little baby and she was growing up fast.  Time to be close to family again, we reasoned.  But also, we were both ready for a life-change.  It was time to shake things up a bit, and so we agreed to take off for 2 1/2 months to travel to Europe to visit his family and reset our minds.

So in July, just a couple weeks before our daughter was to turn 1-year-old, we packed up our life and said farewell to South Beach.  We drove the 600+ miles up the body of Florida, unloaded everything we owned into a storage unit, and a few days after that boarded a plane for Sofia, Bulgaria.  It felt crazy and completely exhilarating– there were no plans, really, just a collective feeling that we had to find a new direction for our lives.

We returned home in late October refreshed and renewed, and extremely ready to get back to work.  But the holidays were upon us, there was a lot of family visiting to do, and we had a house to move into that needed a lot of fixing up.  All of this kept us busy and aflutter until January, and that’s when it happened.

I sat at my desk one day just after the new year, trying to get focused on writing out thoughts and ideas.  There were many projects I wanted to pursue, and also a new business venture with my husband already in the works that I needed to tend to.  But I couldn’t focus.

It continued like this for days, and I began to fall into a dark place.

You might know the one… that dark, lonely, claustrophobic place that your mind occasionally wanders into, that takes seemingly your entire will power of mind to pull yourself out of?  And it always puzzles me to find myself in this uncomfortable, awful mental spot because I’m a cheery, positive-thinking person most of the time.  But these dark thoughts had a vice grip on my very being.  (Also, I had turned 30 years old over our summer vacation.  The whole idea of aging was starting to hit me, and I think that was the force that brought the dark veil of gloom over me.) 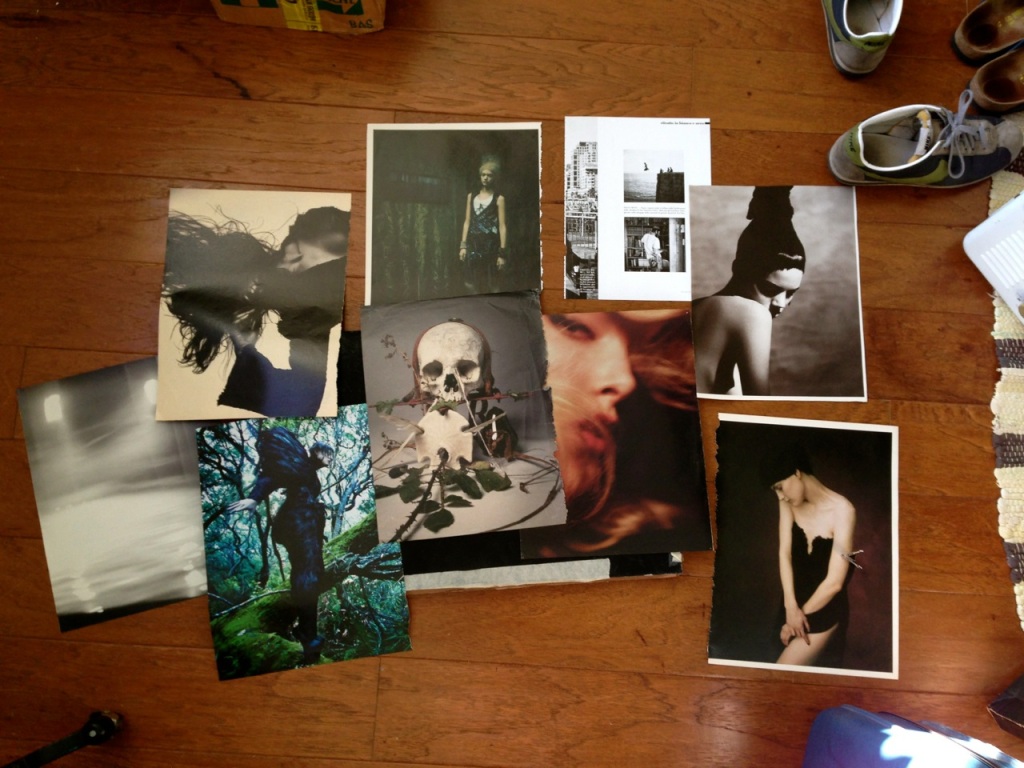 My Mood Board at the time… dark and quite moody.

After about a week of this nonsense, I finally hit a turning point.  I realized that I desperately needed to put on some headphones and zone out to some really damn good music.  So I turned on the artist who always makes me feel like a fierce, strong, badass woman:  M.I.A.  I found a video of hers I’d never heard/seen before, called “Bad Girls”.  Sweet goodness, I cranked the volume so loud my ears nearly melted.  The song set me ON FIRE.  I was positively ignited.  I played the music video three times in a row (there is something profound, boundary-breaking, in the way the fully covered women move their bodies in this video), and each time my skin was covered in goosebumps, my mind getting high off my own adrenaline. That was it.

I started to write, and write and write.   Thoughts and ideas that had built up in my mind for weeks and months and years started coming out.  And that’s kind of crazy because I’m a person who writes out her thoughts and ideas every single day.  I have scores of notebooks full of my brain flow, yet there were still these deep things lodged in the attic of my mind.  Amazing what a good song can do to your head at the right time. 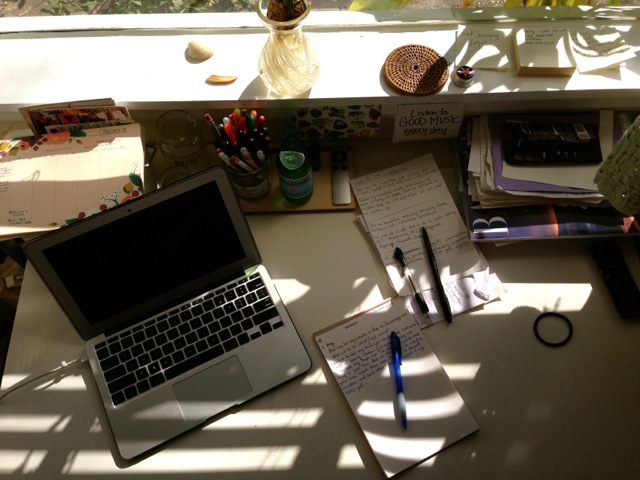 A rather clean version of my desk.

What ultimately came out of this deluge was the rebirth of that old idea I’d had back in 2009.  A women’s group.  (I hadn’t found a name for it then.)  I became totally engulfed by the idea all over again, but this time it felt different.  It felt like the right time to go for it.  I spent three or four days writing out every thought that entered my head about it.  Finally I wrote to my dear friend, Jamie Bullock, to get her thoughts on it.  Her excitement and passion matched mine, and thus Project:Women was officially born.

There’s a photo on the header of this blog of a girl jumping.  That’s me.  It was taken by my husband–at an ancient ruin called Perperikon in Bulgaria– on the day I turned 30 years old. It was a wonderful moment, that little jump.  And it symbolizes so much of what this project means to me… taking a leap of faith, going for it, having fun!  Even though getting older is sometimes scary and daunting to think about, turning 30 is (was, for me) somehow wonderfully thrilling.  It sort of set a match alight under my rear, and got me moving again.  And for that I will always be grateful to ol’ Dirty Thirty.

Editor’s note,  March 2016:  I wrote this story in February 2015, and since then Project:Women has grown even more than I’d imagined.  Special thanks goes to my little team of PW contributors– Kristin, Brittany, Lauren, and Jamey.  And most of all to Jamie Bullock, who is my amazing, wonderful teammate in the growth of this place! 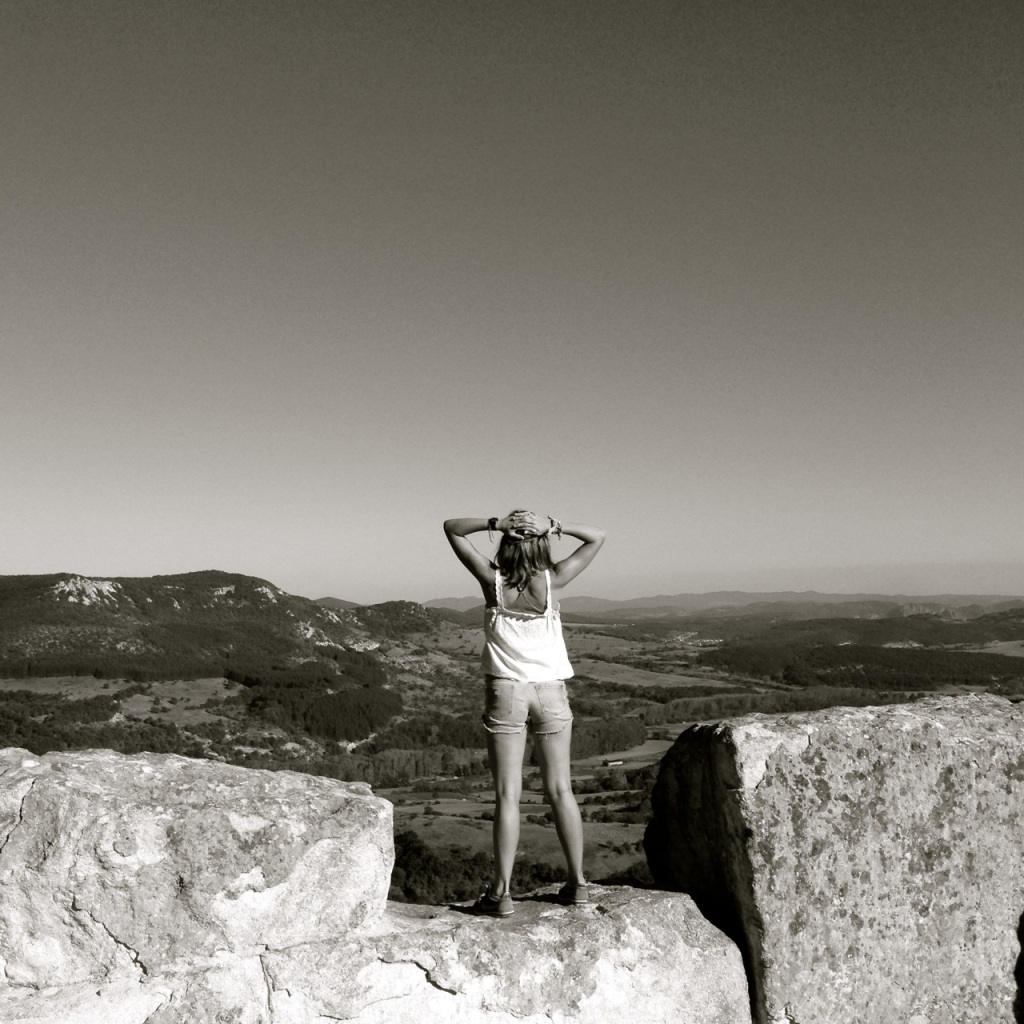